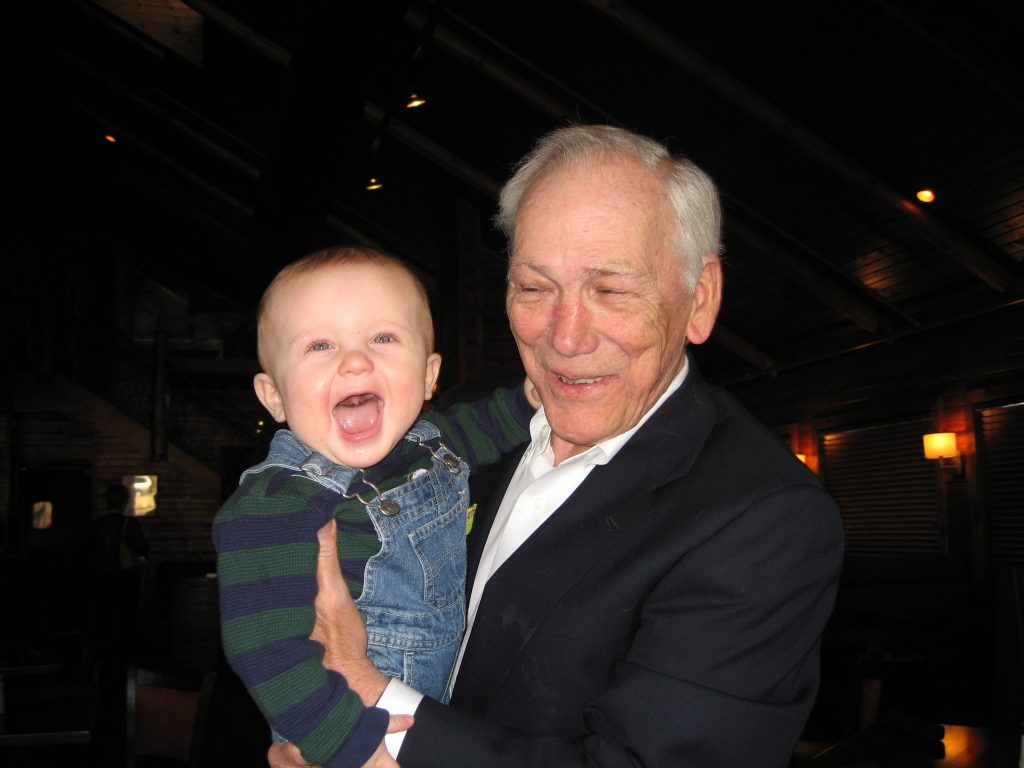 A little after four in the morning on Sunday, I got the call that had been dreading. My father, Morris Hamilton, had passed away. Because of the current pandemic, he died without the comfort of family or friends by his side. There will be no memorial or funeral in the near future, no gathering of those closest to him at a nearby relative’s home. Those will come later, after we take the world off pause and begin to ease back into whatever normal will become. So in leu of that, I thought I would write a little bit about him here.

My father was a highly educated man, with a PhD in Theoretical Mathematics and a post-doctorate in Computer Science. A former college math professor that went on to design fighter planes and build flight simulators at General Dynamics, he valued knowledge and education. Yet if he was ever disappointed that his only child decided drop out of college without earning a single degree (and after nearly seven years, but that’s another story), he never let it show – at least not to me.

He started me off on the path to where I am today when I was elementary school. He decided I needed a computer and bought me a Commodore VIC-20 for Christmas. I taught myself BASIC and the VIC-20 was soon replaced with a Commodore 64, followed by an IBM PCjr. One day, around the time I was in 6th grade, my father declared that I needed to move beyond BASIC and took me to a local software store and to purchase a copy of Turbo Pascal (they had actual software stores back then). I read through the manuals (beginner and advanced) over the course of a few weeks, immediately taken with its more structured approach and, as the cliche goes, the rest is history.

But my father was not just an academic. He had a serious love of music. From an early age he introduced me to everything from Bach and Mozart to the Eagles, ELO, and Lynyrd Skynyrd. And Pink Floyd. That… was special. He first played me The Wall when I was round six or seven, way too young to get it, but nonetheless I would listen to it over and over whenever I was allowed. That sound stuck with me, in particular, David Gilmour’s guitar tone. It’s been my favorite sound and Pink Floyd has been my favorite band ever since.

As a parent, he opened the doors that helped me discover what I was a passionate about and always encouraged intellectual curiosity. For that, I am ever grateful. I love you Dad. Rest In Peace.