Binary Formations is a family run software design and development company based in Virginia. The company was founded with one goal in mind: To build software that solves a problem in our everyday lives with the hope that others would find it useful in theirs as well.

We released our first app, Home Inventory, for the Mac in 2005 and it remains our flagship app. In the years since, it has grown a sizable following, garnered rave reviews, and was chosen by Apple as Mac App Store Best of 2013 and Editor’s Choice picks. We also produce the iOS chore tracking app, Chore-inator (a Macworld 2014 Best of Show winner), Too Phat (a visual weight loss app for iOS), My Reasons (an innovative way to help you build good habits available for the Mac, iPhone, iPad, Apple TV, and Apple Watch), and Adam Learns Shapes and Colors (an iPad app for teaching children basic shapes and colors). 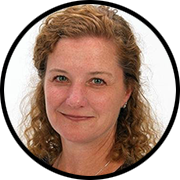 Diane is the Managing Partner of Binary Formations. She manages the day to day operations and helps with product development, QA, and customer support. 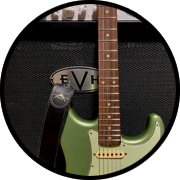 Kevin handles the coding and software design duties at Binary Formations. When not writing software and answering support emails, he can usually be found noodling around on a guitar. 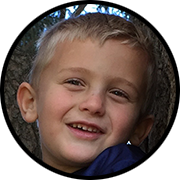 The inspiration behind Chore-inator and Adam Learns Shapes and Colors, Adam does his best to make sure his mom and dad don’t make anything “lame”.

Home Inventory is the headline feature story on the Mac App Store.

Kevin and I are beyond excited to see Home Inventory as the headline story on the front page of the Mac App Store this week, handpicked and written by the App Store Editorial team. Thank you Apple for the nice feature! https://lnkd.in/gQKUp9A by App Store Editorial

END_OF_DOCUMENT_TOKEN_TO_BE_REPLACED

Having some fun as guests on the podcast “Games with Entrepreneurs with Steve P. Young”.

Kevin and I were recently invited to get personal and have some fun as guests on Steve P. Young's new podcast Games with Entrepreneurs. Steve is best known as the founder of App Masters, an amazing App Marketing agency specializing in growth hacking app downloads. On...

END_OF_DOCUMENT_TOKEN_TO_BE_REPLACED

Home Inventory 3.8.3 is now available for download, along with updates for our iOS help apps, Home Inventory Remote Entry and Home Inventory Mobile Backup. The helper apps have been updated for iOS 13 and now support dark mode. Other additions and fixes to this...